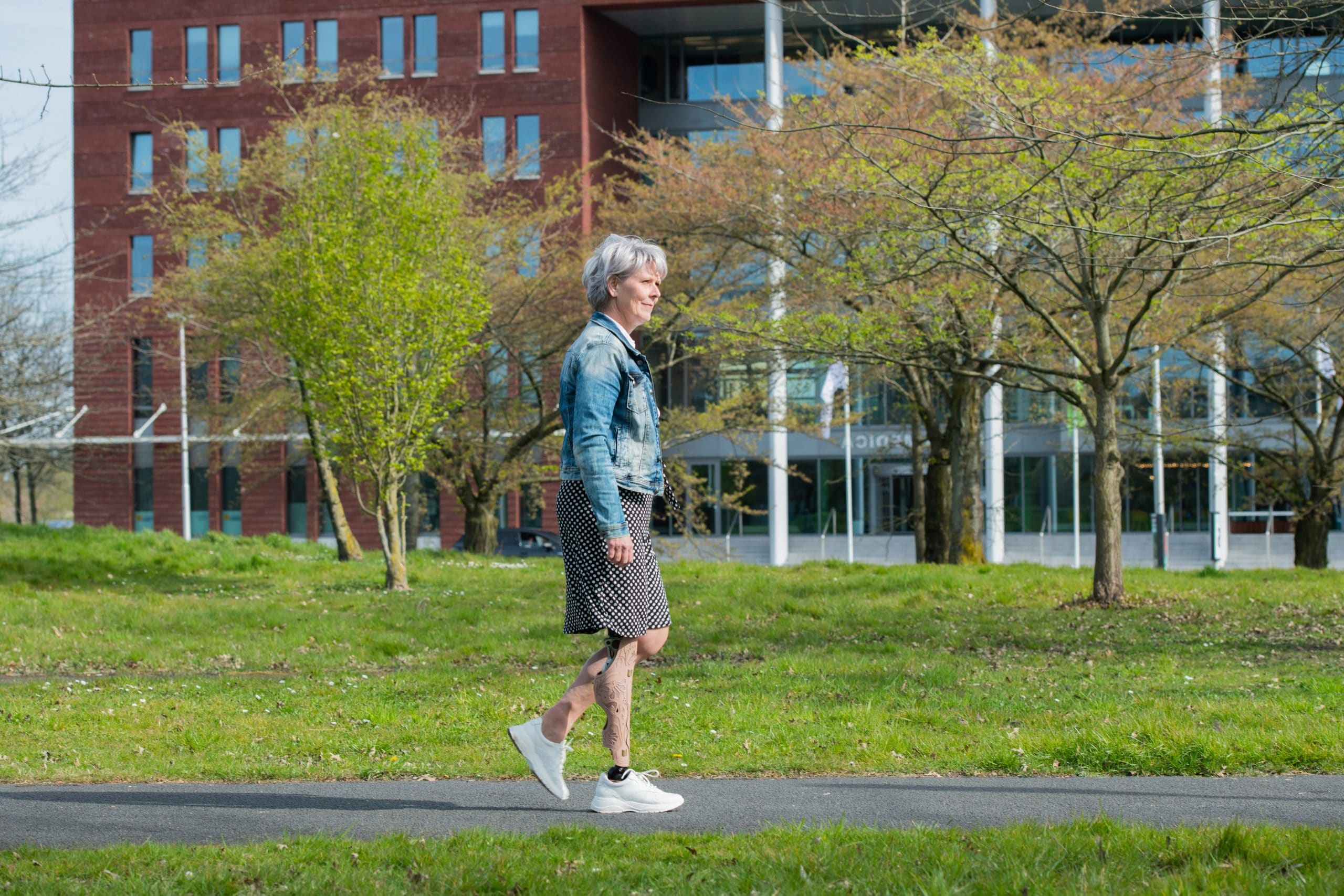 Reminder: our new adress is Rosendaalselaan 30 in Rozendaal.

What does AOFE Clinics do?

We give our
patients more
flexibility
and mobility

Osseointegration is a new and innovative method for anchoring the prosthesis to the body. Discover the possibilities.

The surgeon can insert an orthopedic implant through the skin directly into the bone of the stump.

Primary amputations are performed by a highly experienced and dedicated team of specialists at every level.

Are you bothered by your current tube and are you not eligible for Osseointegration? We present the possibilities of stump revision.

TMR is a treatment for painful swellings at the end of nerves in an amputation stump. 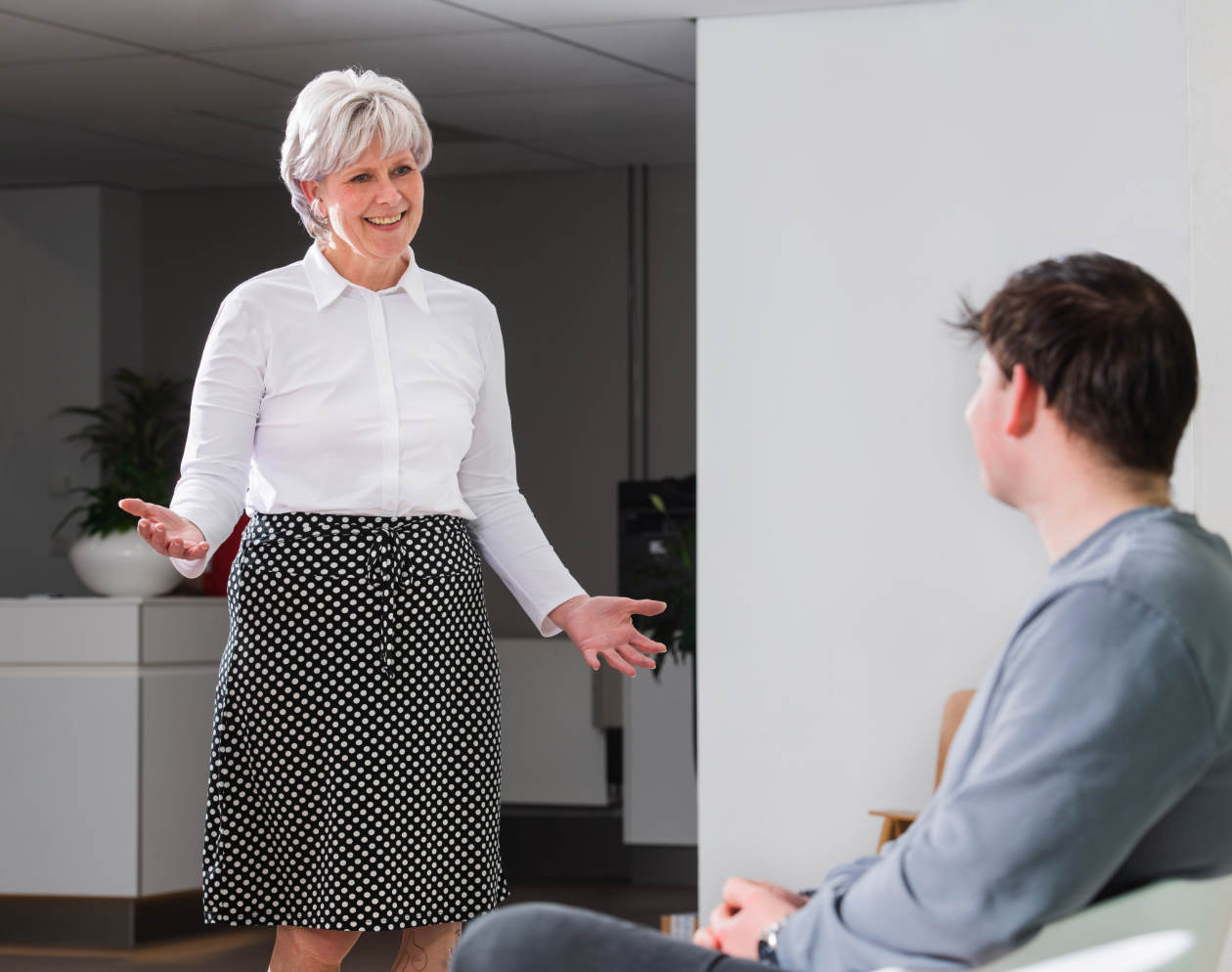 The osseointegration prosthesis comes from dentistry. In the 1960s, the Swedish scientist Brånemark discovered that bone adheres very well to the surface of a titanium screw. This connection of metal with bone is called osseointegration and this principle is now used by orthopedists to make hip and knee prostheses on a large scale in the bone. Since the 1990s, this osseointegration technique has been further developed for people with an arm or leg amputation. In contrast to a hip or knee prosthesis, the implant protrudes through the skin so that an artificial arm or leg can be clicked onto it. Since 2009, the osseointegration (click) prosthesis has also been used in the Netherlands and is currently experiencing spectacular growth. Meet the team at our amputee clinic or register online.

Do you recognize
these situations:

I am ashamed of my prosthesis

read the stories
of our patients 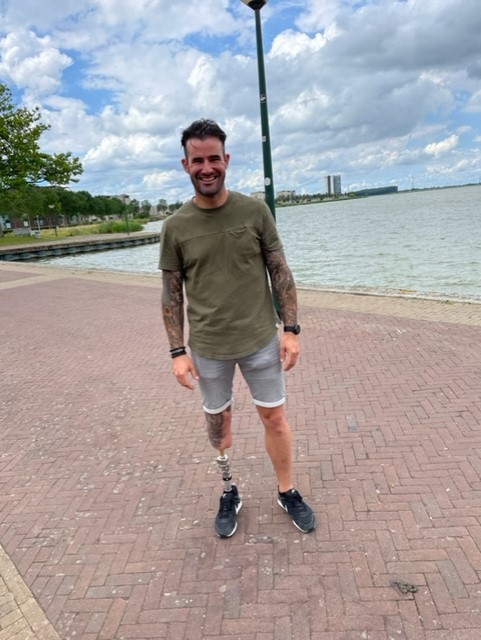 Now I can walk without pain…. and I'm enjoying life! 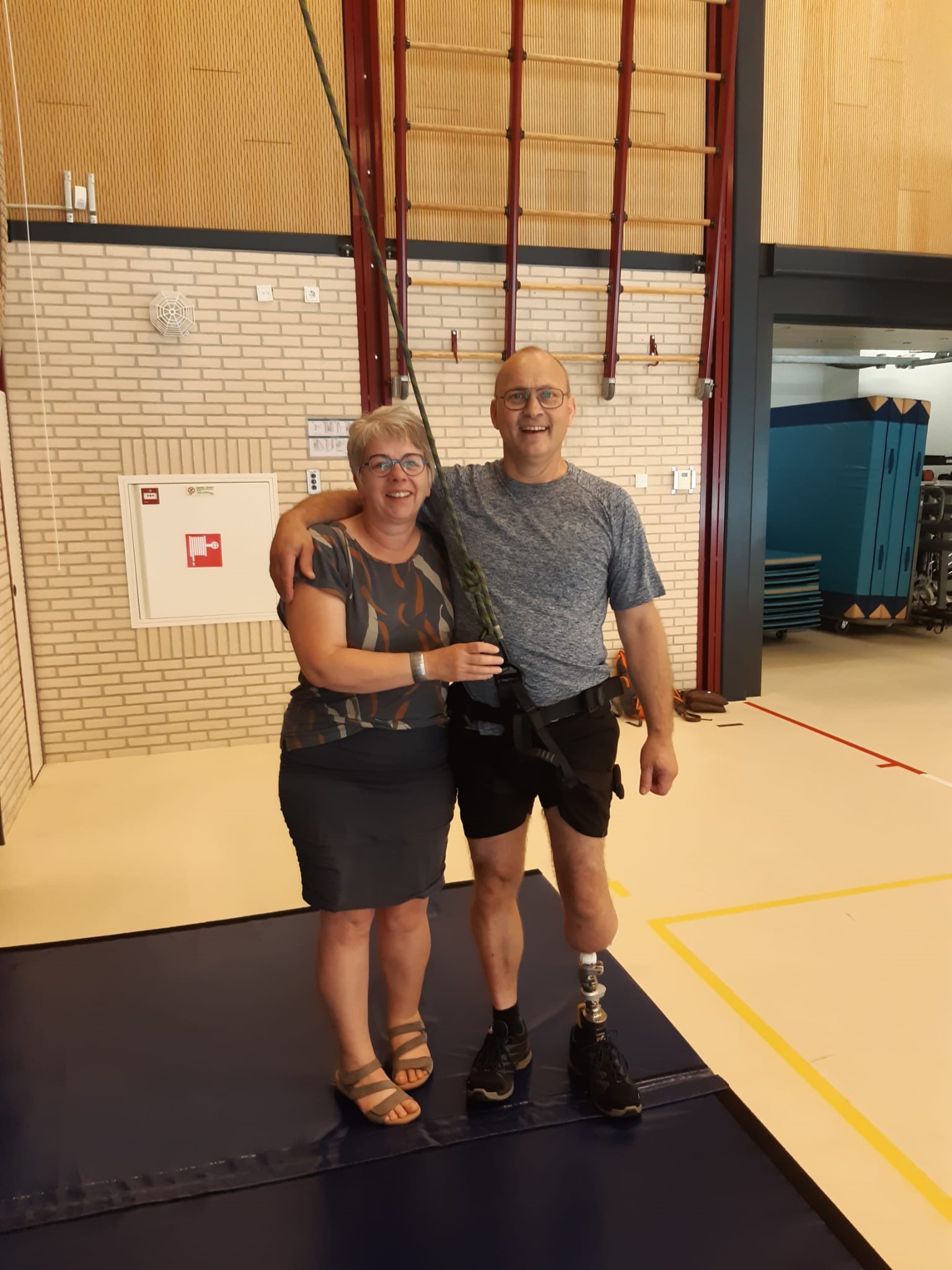 I am very glad I had this surgery done 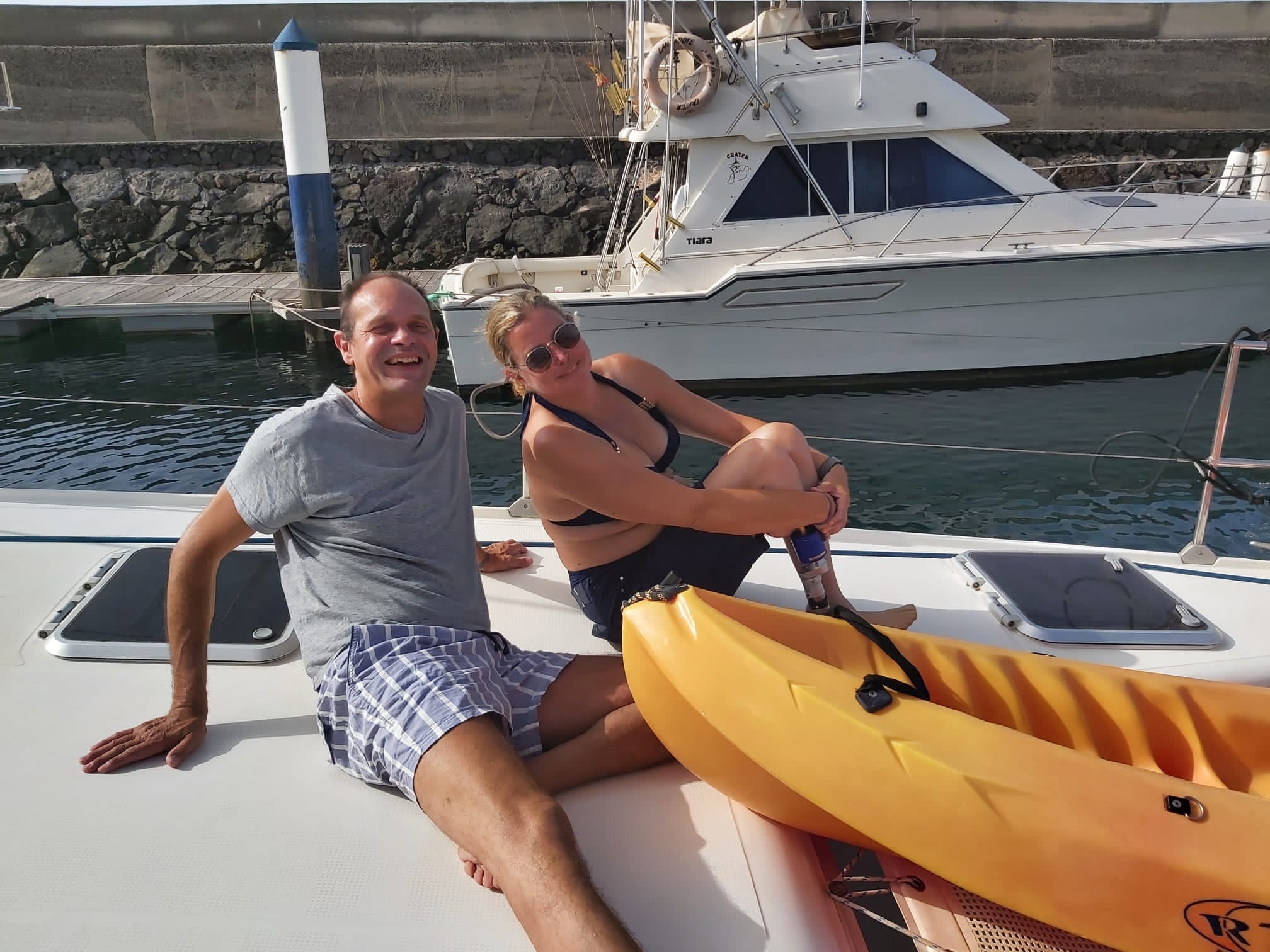 Osseointegration has returned my freedom 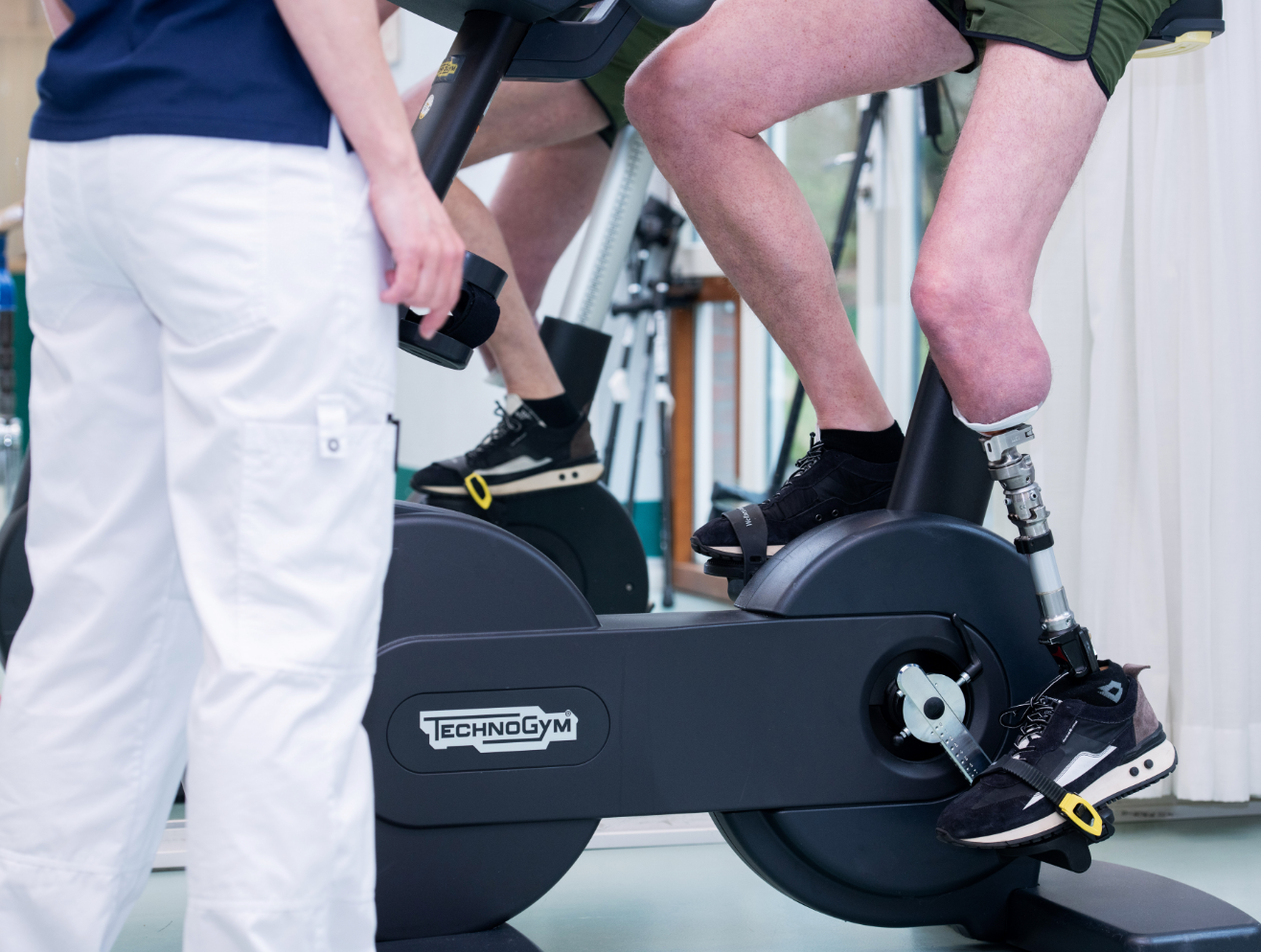 Yes, this is a safe treatment. Since 2009, surgeon Dr. Jan Paul Frölke and rehabilitation physician Dr. Henk van de Meent and their research team from Radboudumc Nijmegen have followed all patients treated with an osseointegration prosthesis in collaboration with other major centers in the world. They not only investigated the advantages of this treatment, but also mapped out the disadvantages and possible complications. Initially it was thought that the implant would lead to infection of the bone and loosening of the implant. Research published in American international scientific journals showed that the risk of loosening is very small in the first 84 patients with an osseointegration prosthesis. In 1 patient the implant became detached and had to be replaced. Follow-up studies confirmed this, but more than two-thirds of people were found to have regular stoma irritation and infections. Especially in people who smoke and in people with a high body weight. However, the stoma complaints were easy to treat and are often transient. Due to recently developed new surgical techniques, stoma problems are still rare and the complaints are less. We now see stoma complaints mainly in the first two years after surgery.

Get to know AOFE Clinics

The five
certainties
of AOFE

We listen to you and use a
personal approach

We always work with
experience experts

Together with you, we look for the
best suitable solution

We always have
short waiting times 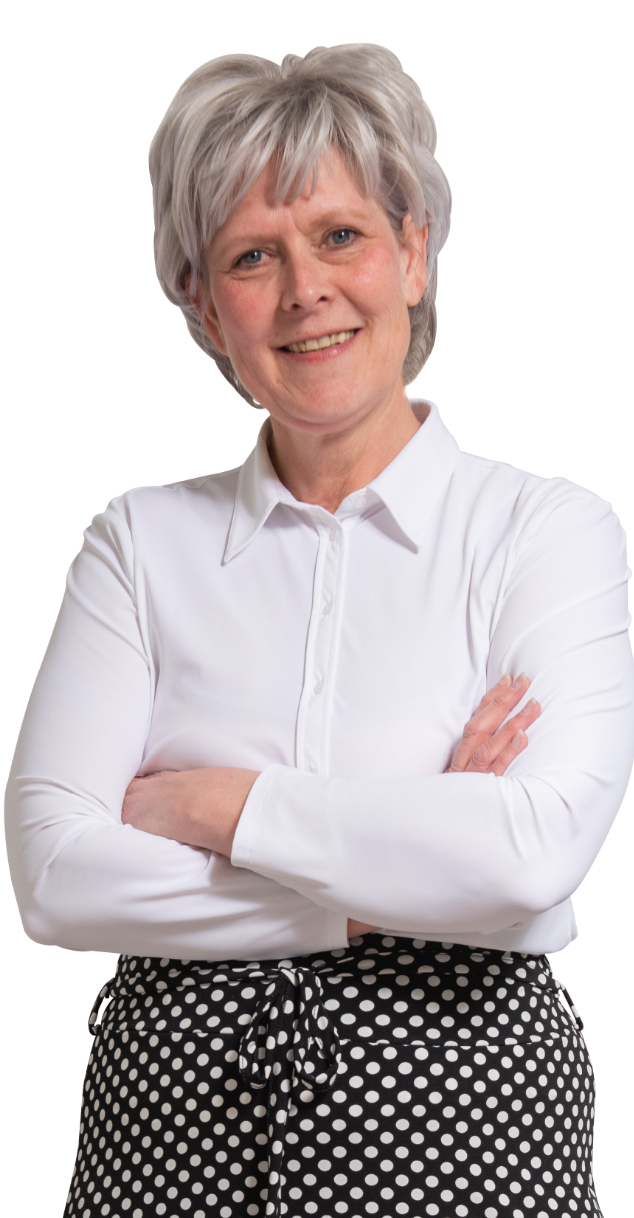